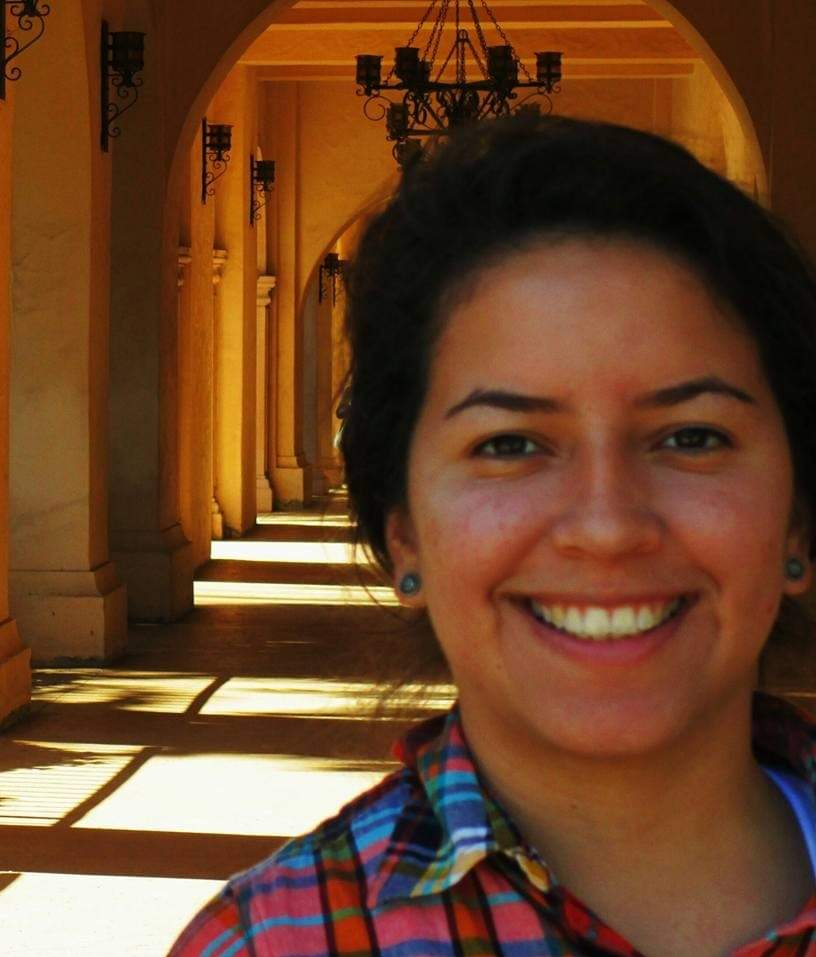 A white femme with wavy brown hair and glasses smiling at the camera with a blurred outdoor background.

This is the sangha I’ve been longing for, I remember thinking when I first practiced at EBMC eight years ago. I had a prior Dharma practice, but never managed to stay engaged. I sought a spiritual community with an explicitly shared commitment to social justice. A space where I could bring my whole self, leaving no parts of me behind at the door. At EBMC, and Alphabet Sangha specifically, I found permission not just to bring all of myself, but to feel it mirrored back to me in others.

I joined EBMC’s shared leadership staff in 2017, coming from raising funds for tenants rights and abolitionist non-profits. Grassroots fundraising often has that familiar ring of scarcity and urgency to it: time is running out to support; we need your help by midnight tonight; we’re relying on you to keep our doors open today.

When I brought this messaging to EBMC, I learned a beautiful (though I’ll admit, confusing at first!) lesson. At EBMC, scarcity and urgency were quieted by other invitations. First, to embody the Buddha’s teaching of dāna– the practice of generous giving. Then, to cultivate such generosity through gift economics– each giving in proportion to their ability, replacing market rate-based racialized capitalism with mutual support.

Though ashamed to admit it, I initially pushed back: we do need to urgently raise funds; let’s use a time-tested method for it. But EBMC’s integrity in the Dharma continued to teach me. Even in the realm of professional fundraising, I learned of the preciousness, internal abundance, and collective goodness in the practice of dāna.

I’m no longer on staff at EBMC. But still, in the bleak isolation of the early pandemic, I tuned in until 11pm EST from my then-home in Massachusetts to find refuge in Alphabet Sangha. I once again felt EBMC mirroring back to me the potential of sangha as a beautifully queer, critically engaged, liberatory refuge.

And we get to mirror back to EBMC how significant this is. To support our sangha as a refuge, I ask you to join me in an expression of #EBMCGratitude– not from urgency, not from scarcity, but from the cultivation of generosity inside you and between us. The practice of giving isn’t urgent, but it is precious, vital, and an embodied experience of mutual care.

At EBMC, I felt my whole self mirrored in others – Lyla Denburg

Gratitude is at the center of my relationship with EBMC – Damali Robe...
Scroll to top